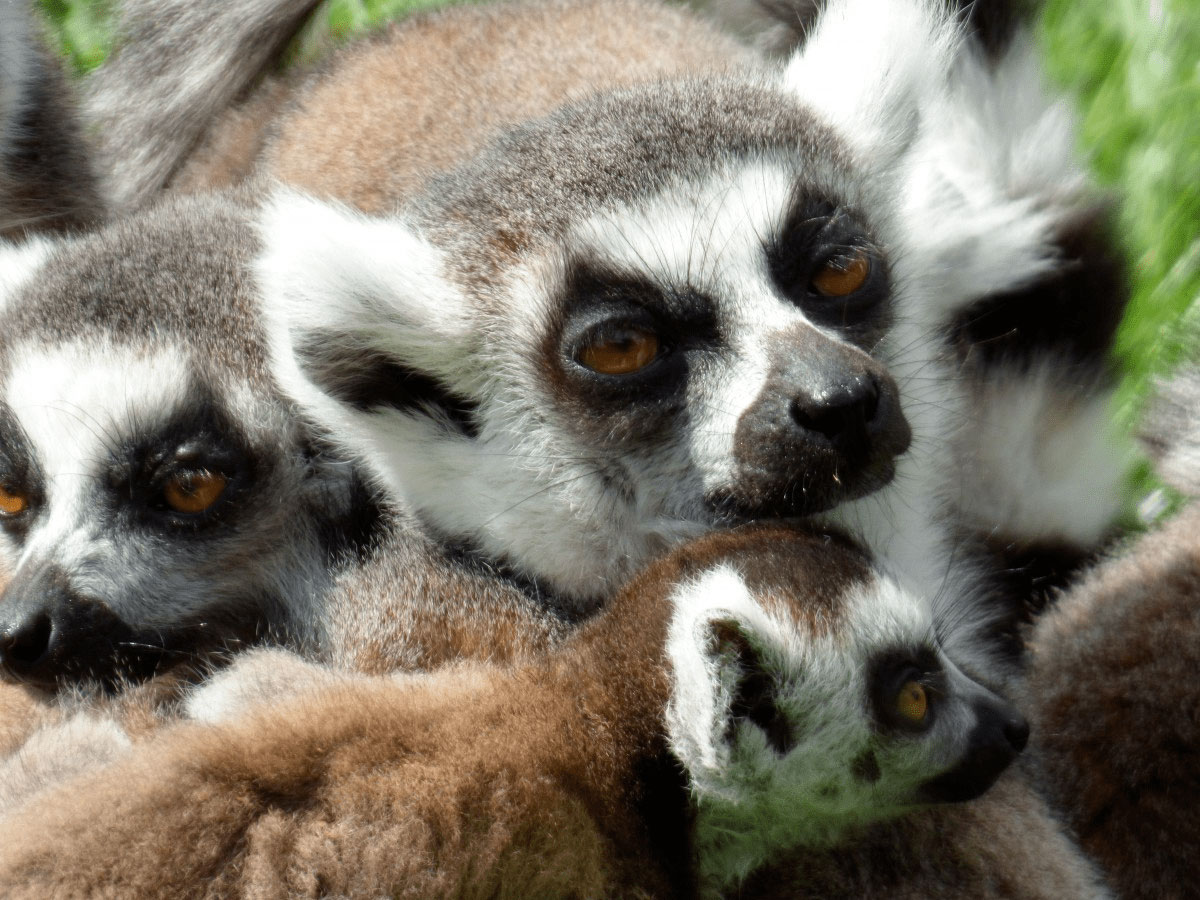 Slow loris (Subfamily Lorisinae), any of about 10 tailless or short-tailed primates found in the forests of South and Southeast Asia. Lorises are arboreal and nocturnal. They snuggle and sleep during the day. They have soft gray or brown fur and can be identified by their large eyes and short index fingers surrounded by black dots. They move very slowly in the woods, often shaking with their feet, freeing their hands to grab food or branches. Slow loris are related to pottos and angwantibos in Africa; together they form the parrot family.

The slow loris (Nycticebus genus) are stronger, with shorter and thicker limbs, a rounder nose, and smaller eyes and ears. The smallest species, the pygmaeus (N. pygmaeus), is restricted to forests east of the Mekong River, about 25 cm (about 10 inches) long; the largest Sunda slow loris, N. coucang, inhabits Peninsular Malaysia and the Indonesian island of Sumatra. The species and other members of the genus found in other parts of Southeast Asia are about 27 to 37 cm (about 11 to 15 inches) long. Slow slow loris move more slowly than thin slow loris; they feed on insects and other small animals, fruits and other parts of plants. The female gives birth to one (sometimes two) cubs after approximately six months of pregnancy.